WRITER AND LOVER OF SCIENCE & FICTION

My name is Stefan Boucher and I like good stories. Stories let us ordinary mortals do things that are usually reserved for the chosen few or simply don't work at all … yet. We can travel in time, fly into space, visit alternative worlds and also look at our own reality from different angles. We can slip into the role of politicians as well as beggars and meet people we know as well as people we do not know. We can be heroes or... witness heroes fail. And as a writer? As a creator of such stories one can be part of everything and everyone. What a satisfying experience this really is.

WHAT HAS SHAPED ME?

Stories have accompanied me all my life. It all began in primary school with a teacher of religion who knew how to fascinate. Later, radio plays and films followed, followed by computer games.
I was particularly influenced by the socially critical science fiction films of the 1970s: Soylent Green, Silent Running, Logan's Run, The Andromeda Strain and of course Star Wars. Battlestar Galactica has always had a special place in my personal list of the best.
As a child of the C64 generation, it was especially text adventures that (at that time) combined modern technology and classic storytelling techniques. By the way, I still play text adventures today - those from Infocom - when I really have the time.

WHAT ELSE DO I DO?

From 1993-2004 I worked in the international computer games industry, studied sociology and also published two successful SF-novels. By the way, my main job is also writing, but science, not fiction. I teach politics, sociology as well as media and religious education and research the interrelationships between media and social processes. To avoid confusion with my scientific texts, I write my novels under a pseudonym. Nevertheless, the scientist in me always drives me to do a proper research before I write. The pseudonym naturally has a meaning: my maternal ancestors were French Huguenots and were called Boucher. In the course of the centuries, it became Büscher. My ancestors on my father's side came from the East German province of Posen. So East and West, Protestant and Catholic influences grow together in me. In addition, I have a personal interest in foreign cultures and religions, Islam for example, and yes, traces of all this can certainly be found in my books.

WHAT IS IMPORTANT TO ME WHEN WRITING?

Scientific work is sober and always oriented towards facts. Writing entertainment is sometimes liberating, but nevertheless a lot of realism should be integrated without making a story boring. The political and social atmosphere in the colony on Tranthal is comparable to so-called "failing states".
In my brand new book, "Long Forgotten – Future has its Past" (the thriller is set in the start-up scene in Berlin), technologies and research projects are described that are actually being worked on today. (Almost) all places in the book really exist. I always visit them with a 360-degree camera so that I can later, through the all-round view, correctly recreate and describe the mood of a place.
I like to leave traces in my books. As in real life, not everything is explained in detail. Some elements remain open, emotions or thought unsaid. But if a reader, for example, researches a hint or a fact from my books and then discovers that it really exists, then a fictional story reaches into the real present and readers can actually feel that parts of a story are happening around them. I always find that very exciting, even with books.
When writing, I sometimes even look forward to the fact that later someone will follow up a hint and find much more background information.

WHAT AM I CURRENTLY WORKING ON?

At the moment I'm interested in films, bunkers and comics as well as novels and shellac records ... I won't tell you more yet. But the research for my new book has already brought me together with extremely exciting people and contemporary witnesses, taken me to hidden and spooky places and deep into the best archives in Germany. OK, let me reveal that the story is set in wartime Berlin during the summer of 1944. As far as I know, this kind of story has not been told before. It is not “yet another wartime drama” but takes the readers by their hands and guides them into unknown grounds. For this story I browsed archives and even used real artifacts and files. I have collected so many surprising and fascinating facts that I am considering publishing a special edition with the sources and notes. Already now, the results of my research have settled at least three Wikipedia articles.

Have fun browsing my site. And if you have any questions, drop me a line.
All the best
Stefan 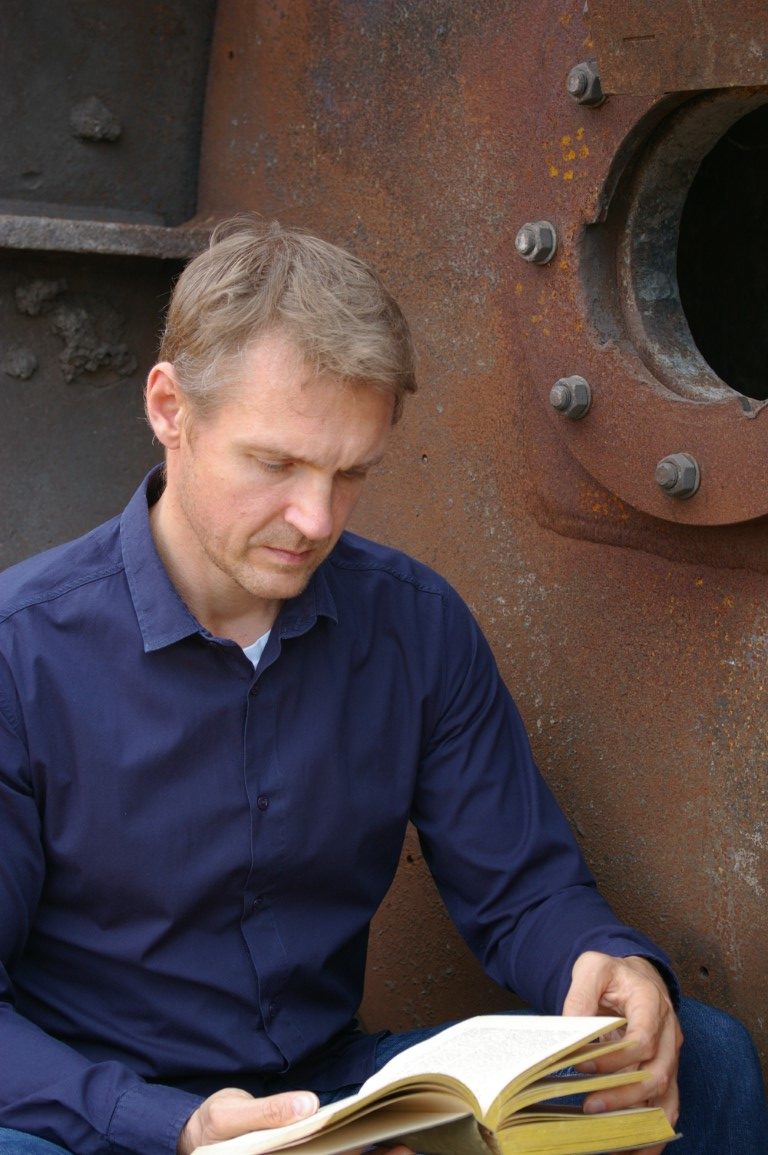 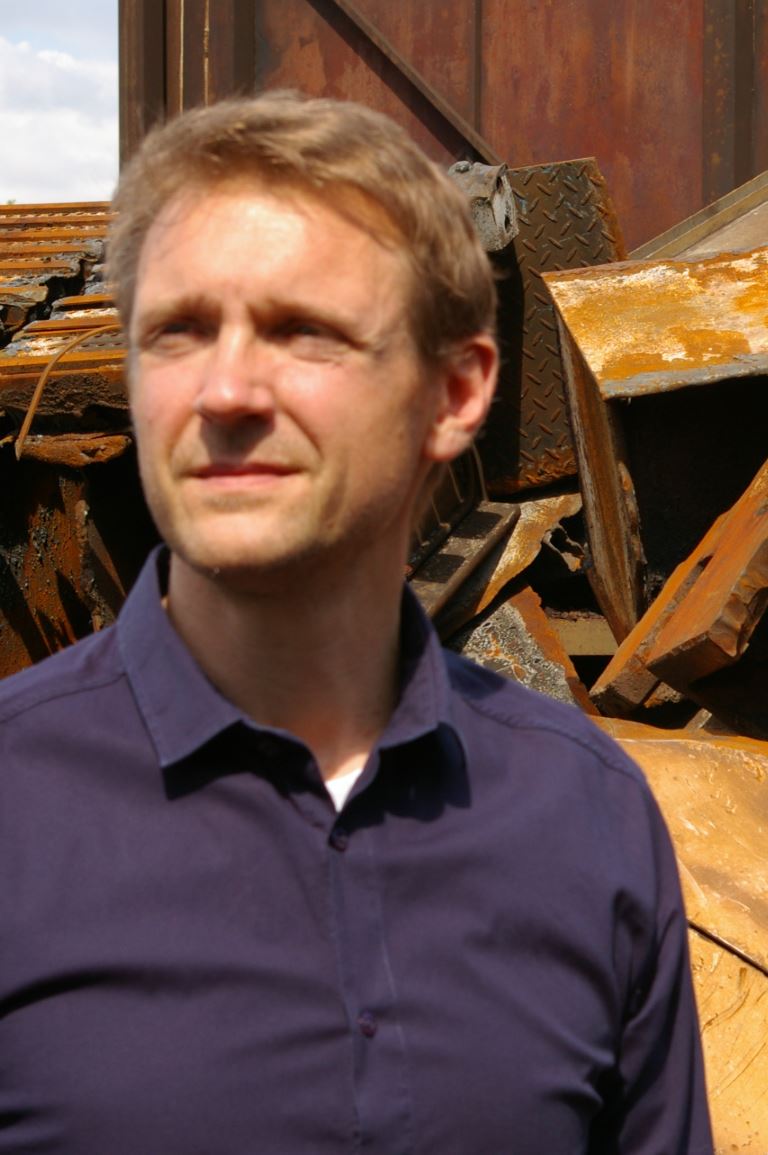 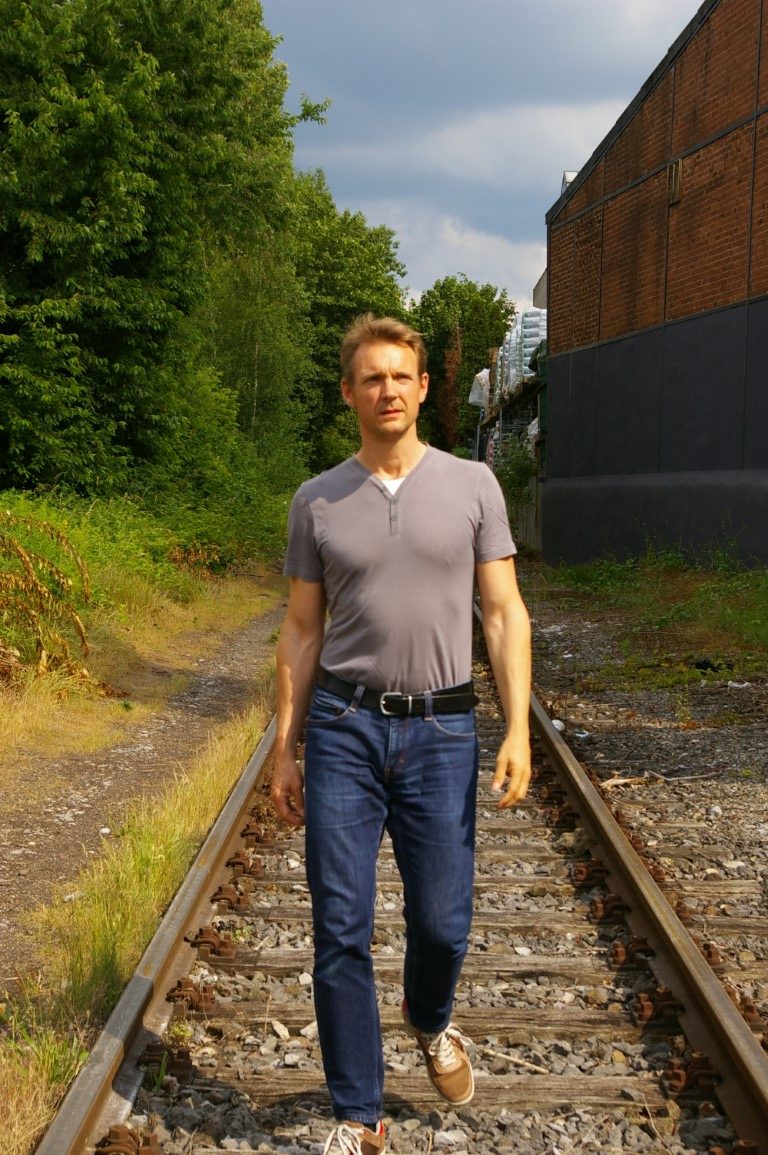