Long Forgotten - The Future Has a Past

Rico Darburg is a star of the Berlin media scene and has it all. With his company Tribitium Designs, he floats on a cloud of recognition. But at night they come out: doubts, fears, and repressed guilt—shadows of his past. More than twenty years earlier, he and his school friend Melanie had developed one of the most successful computer games of the nineties, but they had a falling out over the marketing. On the way to negotiations in London, Melanie disappeared without a trace.

In the present, the launch of Rico’s new chip technology is attracting worldwide attention. Investors are lining up and civil rights activists are demonstrating against the combination of biological and technical components when one of Rico's students decodes the game's old program code and suddenly discovers what Melanie left behind. 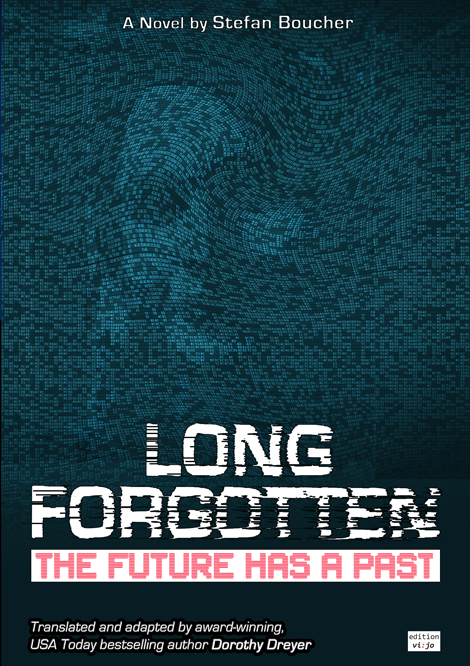 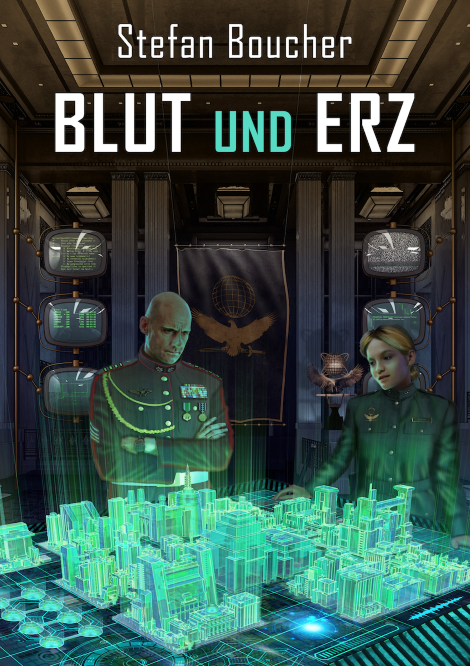 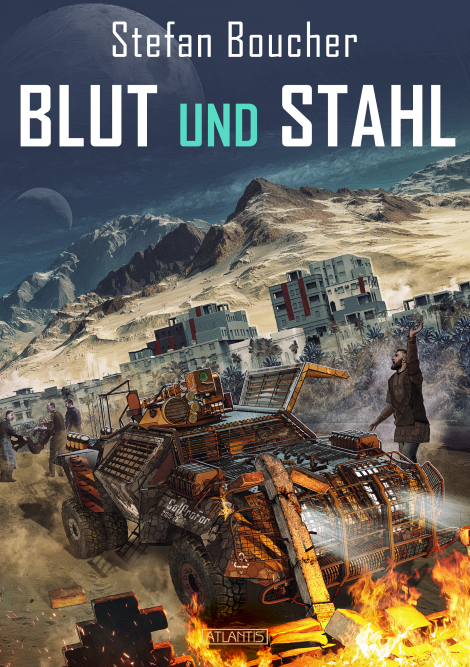 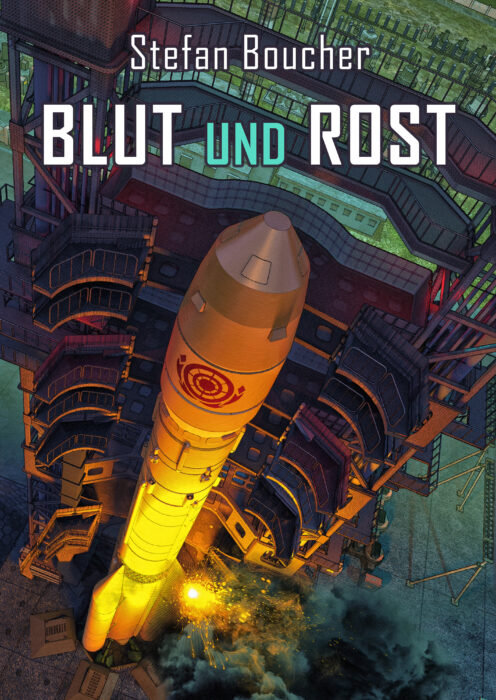 WRITER AND LOVER OF SCIENCE & FICTION

My name is Stefan Boucher and I like good stories. Stories let us ordinary mortals do things that are usually reserved for the chosen few or simply don't work at all … yet. We can travel in time, fly into space, visit alternative worlds and also look at our own reality from different angles. We can slip into the role of politicians as well as beggars and meet people we know as well as people we do not know. We can be heroes or... witness heroes fail. And as a writer? As a creator of such stories one can be part of everything and everyone. What a satisfying experience this really is.